So as I told y'all Monday, today is mine and Joshua's three year anniversary.  For some of you three years is nothing, but for us, it is our longest and most significant relationship to date!  Before Joshua, the longest relationship I was in was still under a year!!  So time flies when you are having fun, and I think Joshua and I have had an amazing adventure thus far!  I decided that today would be the perfect time to tell you how Joshua and I started dating, but there will be some side stories mixed in so just hold on!  Also, this is a longer post, but I promise it is worth reading! 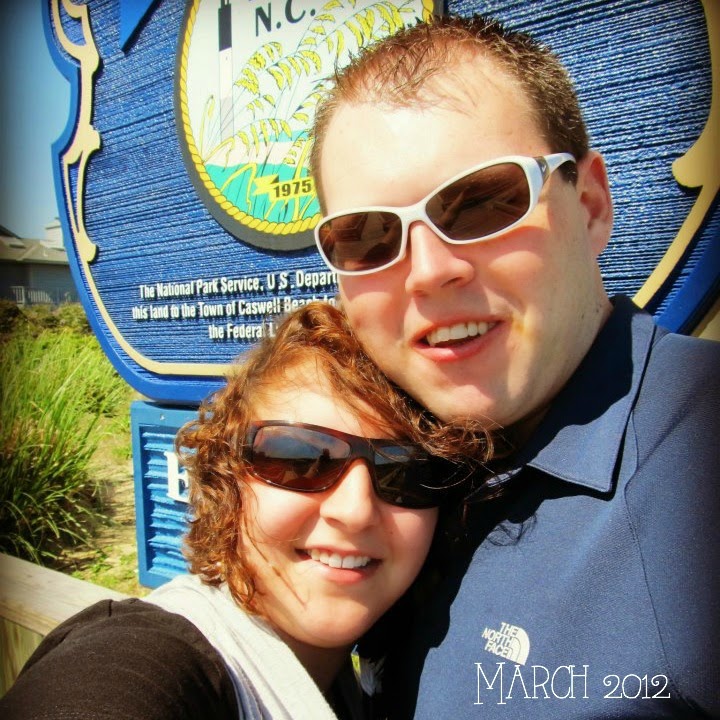 Let's start at the beginning!  Joshua and I both went to the same high school, but in Fall 2004, I was a freshman and he was a senior.  So we didn't have a whole lot in common, and didn't really get along.  We were in two different worlds!!!  I don't remember hardly any of our conversations, but Joshua and I did NOT get along...at all.  I just remember that I did not like that kid!  So flash forward about eight years!  My little sister was on a community basketball league with Joshua's oldest niece Taylor, and Joshua was the boys' coach for the same age category.  Joshua would have his team meet with the girls so that they could scrimmage and learn together.  That is where Joshua saw my little sister, who was at the time about the same age as I was when I first met Joshua.  Shockingly, Joshua took one look at her and asked her if she had a sister named Tricia.  Merritt introduced him to my mom, and that is where the real fun began! 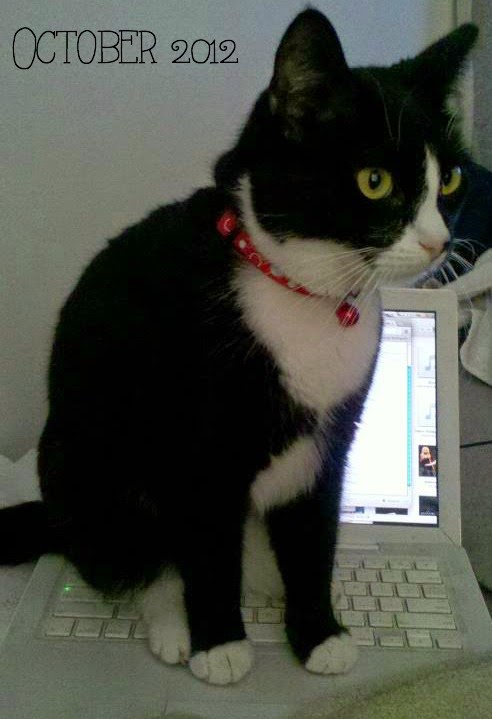 So while this is all happening, I am a first year senior off at NC State in Raleigh.  My mom called me one night and told me that a Joshua Hauser had been asking about me, and she told him just to look me up on Facebook.  I was LIVID!  I literally told mom that she just couldn't go around telling people I was on Facebook!!  lol Hindsight my friends, hindsight!!  I couldn't remember why I didn't like Joshua, but I knew I didn't like him!!  So I added him on FB immediately in the hopes I would come on too strong and he would go away and leave me alone!  A few weeks later, I went to one of Merritt's basketball games, and Joshua was there.  My mom told me I should sit with him, so I literally walked up to him and said, "You are sitting with me."  Real romantic right?  NOT!  Anyway, we had a great time catching up and laughing, but at the end of the evening, he didn't get my number, and I wasn't asking for his.  I told my mom, "He is a grown man!  If he wants to get in touch with me, he will figure it out!" 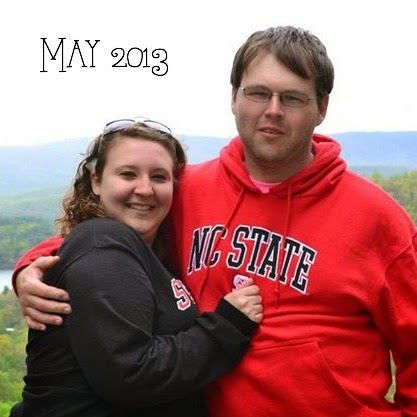 A few days later, he FB messaged me and then we went from Facebooking to phone calls, and phone calls to a lunch date in Raleigh.  That was too funny in itself because he got lost coming to campus, and he was in Raleigh for a job interview and had brought his friend Larry.  Now, let me tell you about Larry.  Larry was in his sixties at the time, and kind of rough around the edges, but one of the nicest people I will ever meet!  Anyway, we went to Moe's, and Joshua wasn't quick enough to buy my food, so he bought Larry's instead!!  lol  The first real words Larry said to me when we sat down was "Do you know Jesus Christ as your Lord and Savior?"  I responded with a resounding "Yes!" and Larry informed Joshua he should marry me!  First date people!!!  lol  Anyway, our lunch went really well, and we met up for one more date back home.  I went with Joshua to one of his basketball games that he was coaching, and when one of the mom's asked me which one was mine, I pointed to Joshua.  That is pretty much what sealed the deal, and it has been an adventure from there! 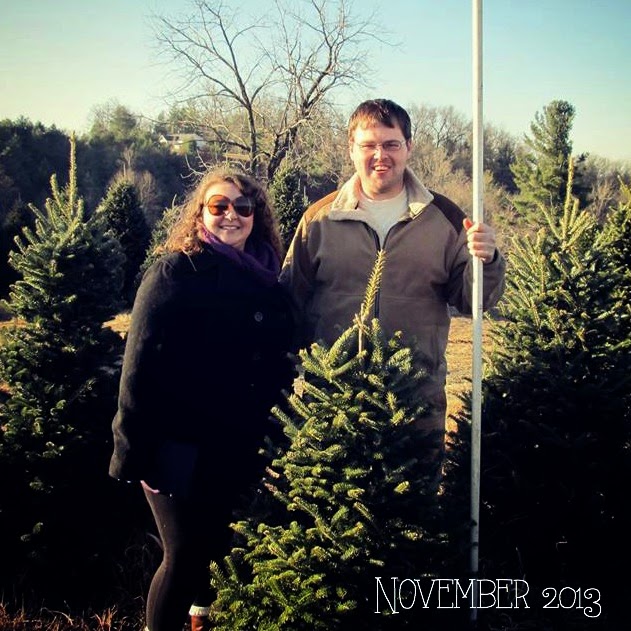 In March 2012, Joshua got a job in Cary, so he moved to Raleigh.  In May 2012, we experienced our first real heartache when we had to put our best friend and my roommate, Hanna, on a plane back to her home in Italy.  In September 2012, we adopted a stray cat and named her Phoenix.  In December 2013, Joshua proposed and I said "Yes!"  In June 2014, Joshua and I went on our first huge family vacation with my family (and it was to Disney!).  Now in October 2015, we will become husband and wife and our journey will only continue from there!  There have been so many more pieces of our adventure, and these pieces have put us where we are today. 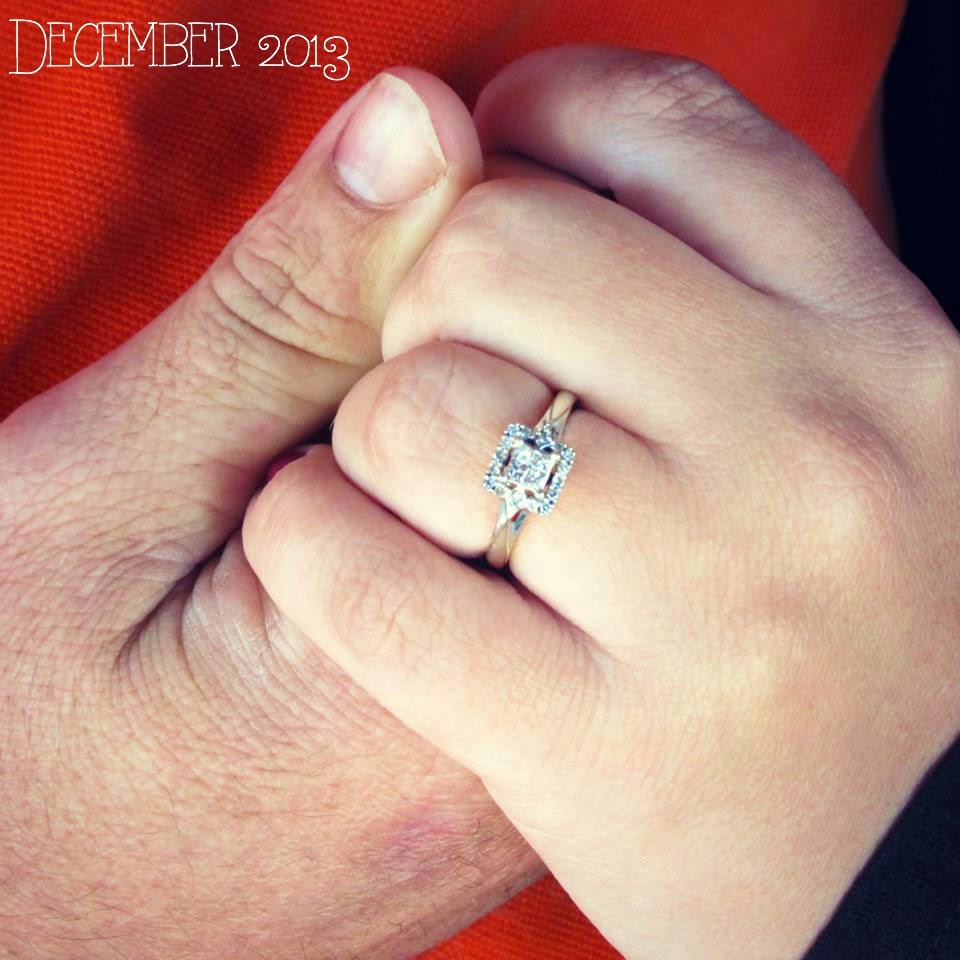 I wish I could tell you it has all been cakes and rainbows, but sharing your life with someone means letting them in, even when you are at your lowest point.  For those of you with your loves, you know what I am saying, and for those of you still looking, this is what you need to remember.  A relationship is a give and take.  If you take, you must be willing to give, and if you give, you must be willing to take.  Some days, you will both want to take, and those are hard days, but you figure them out then.  Don't go to sleep angry or with unresolved issues, and never underestimate the power forgiveness has on us.  Say "I love you," all day long, and mean it.  Sing together, laugh together, dream together and grow together.  Most importantly, love together, and make it a priority that you not only tell the other you love them everyday, but show them as well! 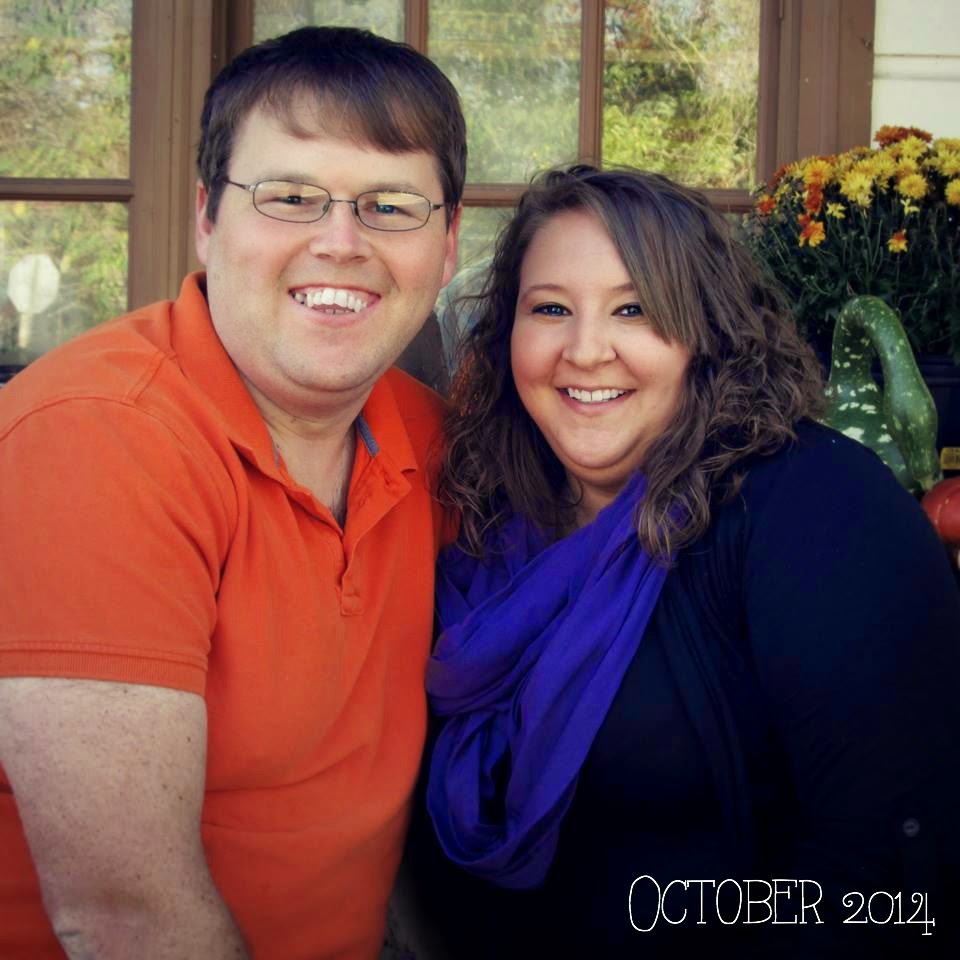 Joshua, I know you have read this, even if you were just looking for your name!!  I love you more than I can ever express in words, and I want to spend the rest of my life singing with you, laughing with you, traveling with you, and making every day an adventure with you!!!  You are my world, and I only grow to love you more each day!  Here's to three years, and the rest of our lives, filled with adventures that we haven't even dreamed of yet!!  I love you! 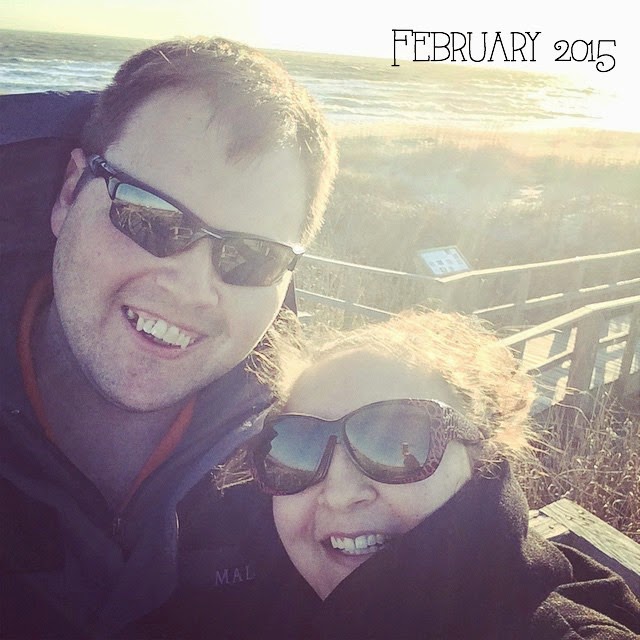